VMware introduced a new driver architecture in ESXi 5.5 (in 2013) called the “Native Device Driver” model along with several reference device driver implementations. We are very excited about this new architecture which we believe will enable our I/O ecosystem partners to provide better value and to differentiate their device driver solutions.

Native device driver architecture is the foundation for building new extensible features inside the VMware ESXi hypervisor. It increases the robustness of the device driver while providing the best possible performance for the underlying infrastructure. This framework also improves overall supportability, manageability, and debugging capabilities for device drivers.

Top 10 Reasons to move to the Native Model

We realize that our hardware ecosystem will not be able to migrate to the native driver model in one release. Therefore, we are ensuring that both native and legacy device drivers can coexist in harmony in vSphere 5.5 and subsequent release.   However, VMware strongly encourages partners to direct future driver development effort to the new native driver model to take advantage of all the benefits offered by the new architecture.

For more information, please visit VMware Developer Center. Device driver development kit is called “VMK API Device Driver Development” kit and it is available here (you must be a member of the IOVP program to have access).

Also, please don’t forget to attend the Advanced Technical session on “Boot Camp for Building Native Drivers on vSphere” (TEX3174) at VMware Partner Exchange 2014. The session is scheduled for Feb 11, 2014 at 1PM in Moscone West, Room 2011. You can pre-register for this interesting session at the PEX site. 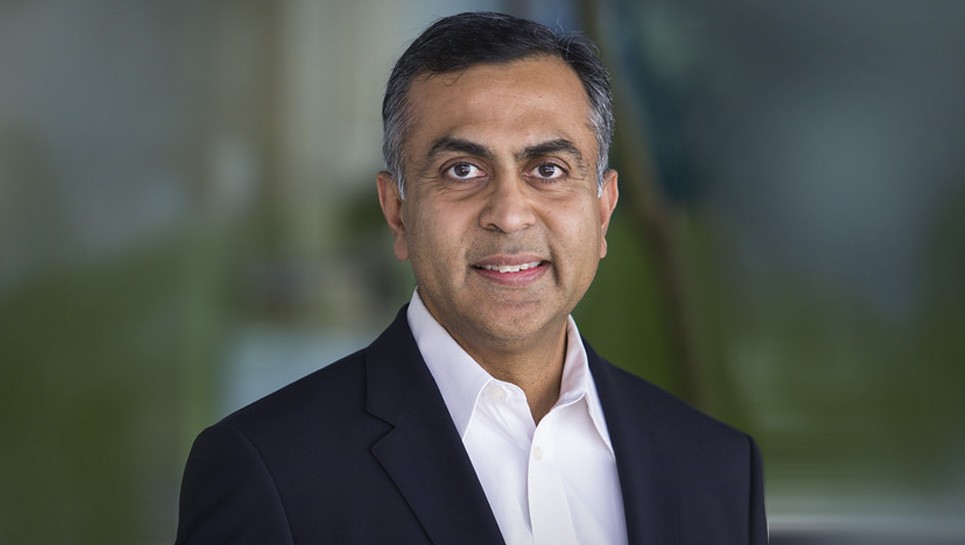 What's New in the TAP Program?

VMware Cloud on AWS expands to AWS GovCloud (US) and announces new capabilities – November, 2018 at AWS re: Invent

Plan Your Participation at VMworld 2019!