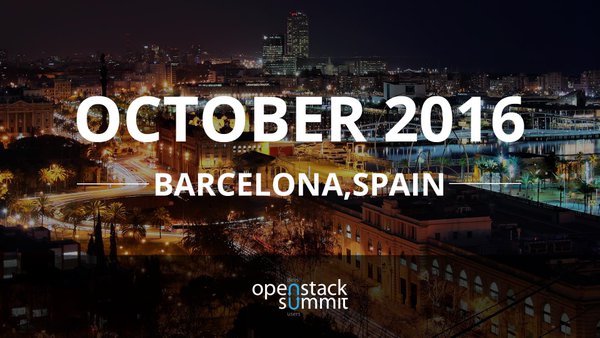 On November 2nd, at 9 am PST/12 pm EST I will be hosting a free webinar, as part of our Getting More Out Of series, focused on OpenStack Integration with VMware NSX. We will also cover how easy it is to deploy VMware’s OpenStack distribution, VIO, and the Day-2 operational tools in the VMWare SDDC portfolio that make it possible for Cloud admins to properly monitor and optimize their OpenStack deployments.

As I mentioned in my 3-part blog series on Neutron-NSX integration, as more features are added to OpenStack (especially to Neutron), its architecture becomes more complex (a universal perception amongst OpenStack users). NSX mitigates these issues and provides a scalable and robust platform that incorporates Enterprise-grade network services into your OpenStack architecture.

Come and learn more about the benefits and participate in this unapologetically technical webinar, with live Q&A with our expert panel. Also, don’t forget to visit us at the OpenStack Summit in Barcelona, where we will be talking about this and many other relevant topics. The OpenStack Summit is returning to the city where it began: Austin! The VMware Integrated OpenStack team will be on hand to share customer testimonials as well as information about the work we’ve done in our distribution and drivers since the Tokyo Summit.

We look forward to seeing you in Austin at the VMware booth!

Here is a list of the summit sessions where you can hear more from our customers and team members:

See you at the Summit!